For over a century we have been synonymous with top quality deli meats, delicious recipes that tell the whole tradition of Italian charcuterie, and even today we feel the urgency to respect our history based on the principle of "good done well", which finds its maximum expression in the "Levoni team" which, with its rigour and its skills, has managed to create a story of success. 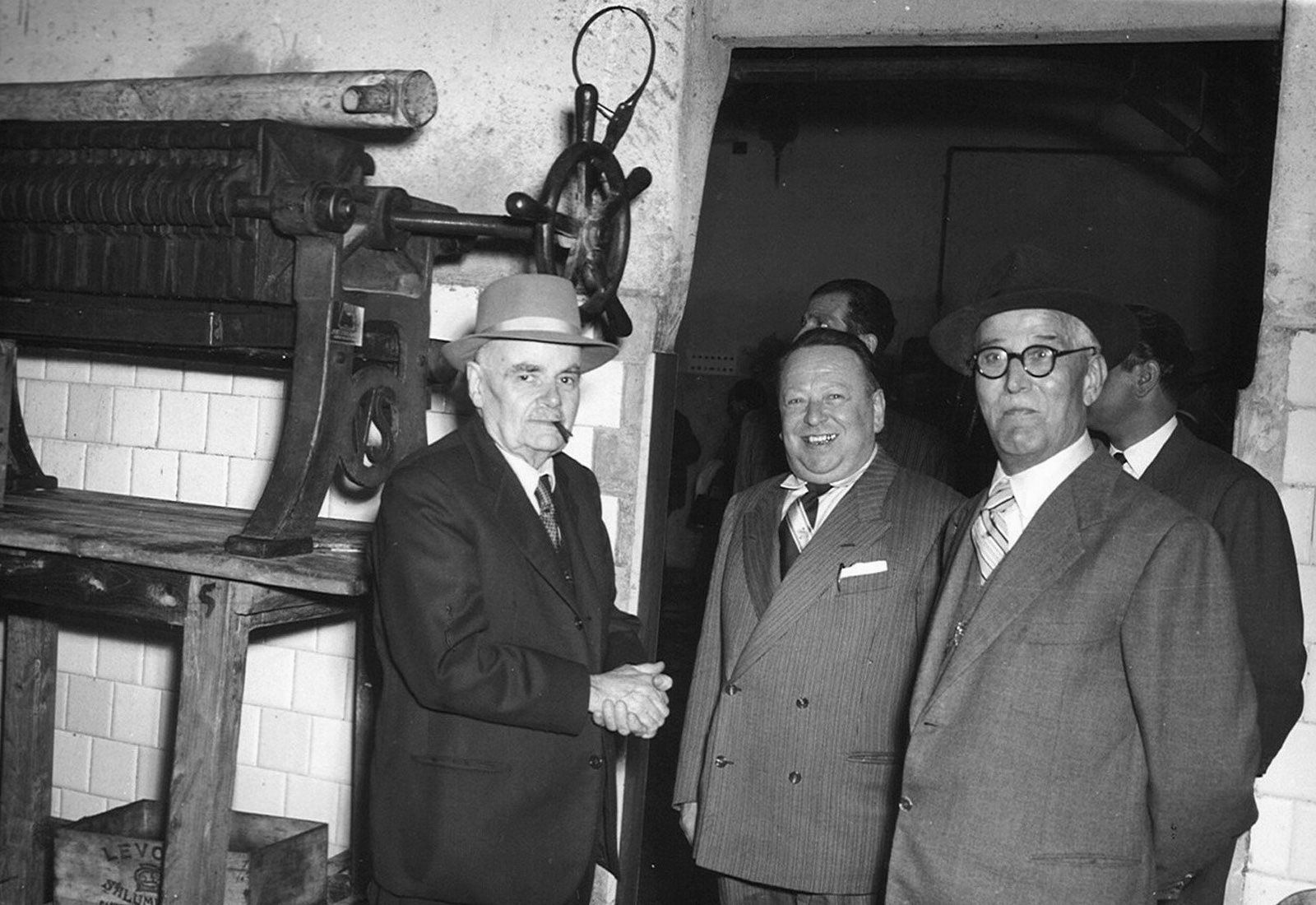 Ezechiello is a man in love with his work and firmly convinced that there is only one quality, the top, true quality, that is perceived in a moment, and that reveals itself in a moment. With this feeling he decided to start his own business, to fulfil the dream of a deli meats factory entirely his. The decision is made and the first Levoni deli meats factory was born near Milan, where Ezechiello starts producing deli meats by putting into practice the art of the pork-butchery of the artisans from Milan, always focused on not allowing compromises to cross his threshold. 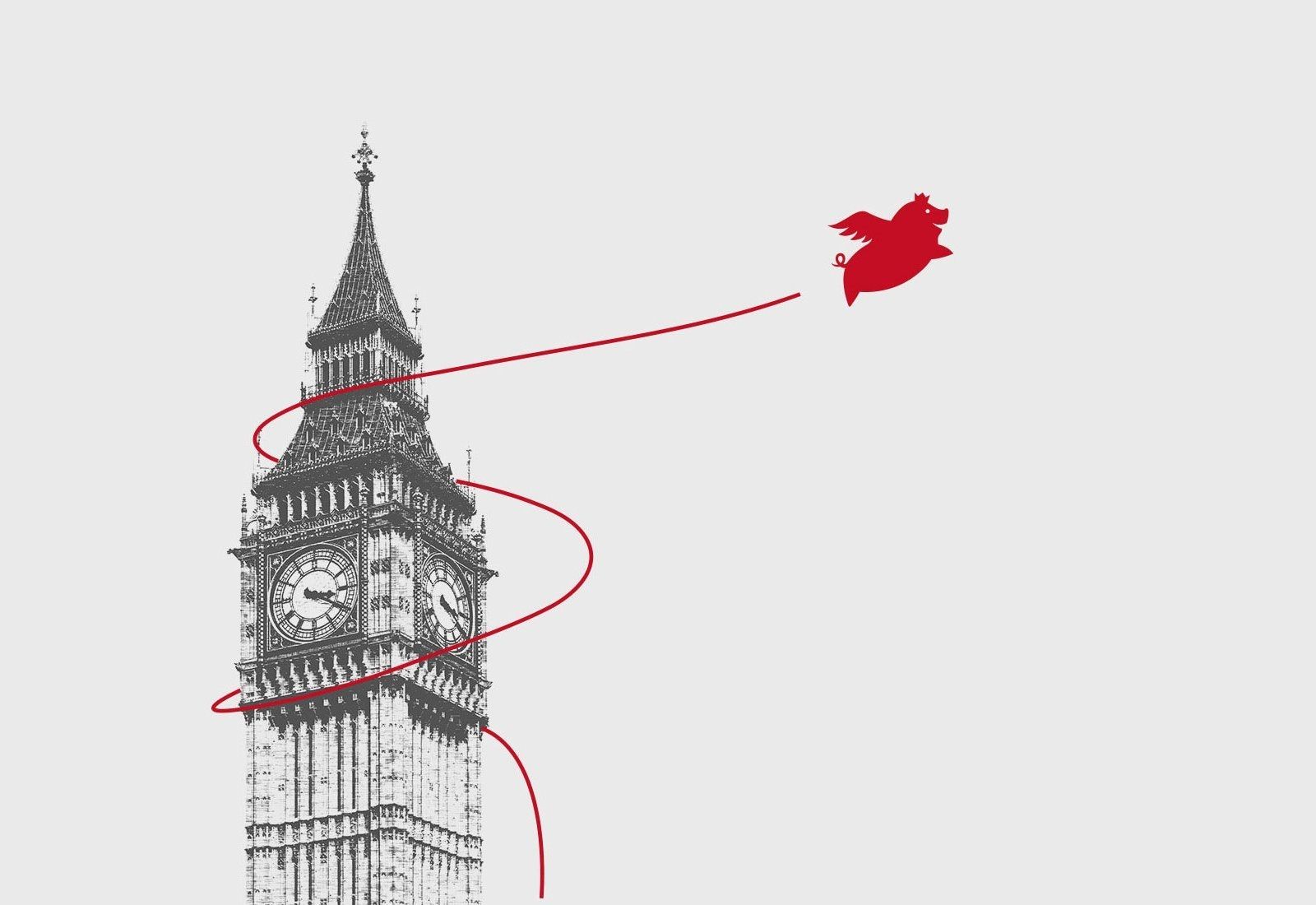 Levoni participated in the “Modern Arts & Industry” International Exhibition, London. Ezechiello Levoni seduced the British members of the Jury thanks to its Salame Ungherese which was awarded the gold medal. This achievement was obtained against all odds since the other competitors had thought, as the famous English saying goes, Levoni would be the winner “only when pigs might fly”. From that day on Levoni’s flying pig never stopped flying, reaching for the sky.

Ezechiello transfers the production to Castellucchio near Mantua, making the firm grow and broadening the range of their own deli meats. 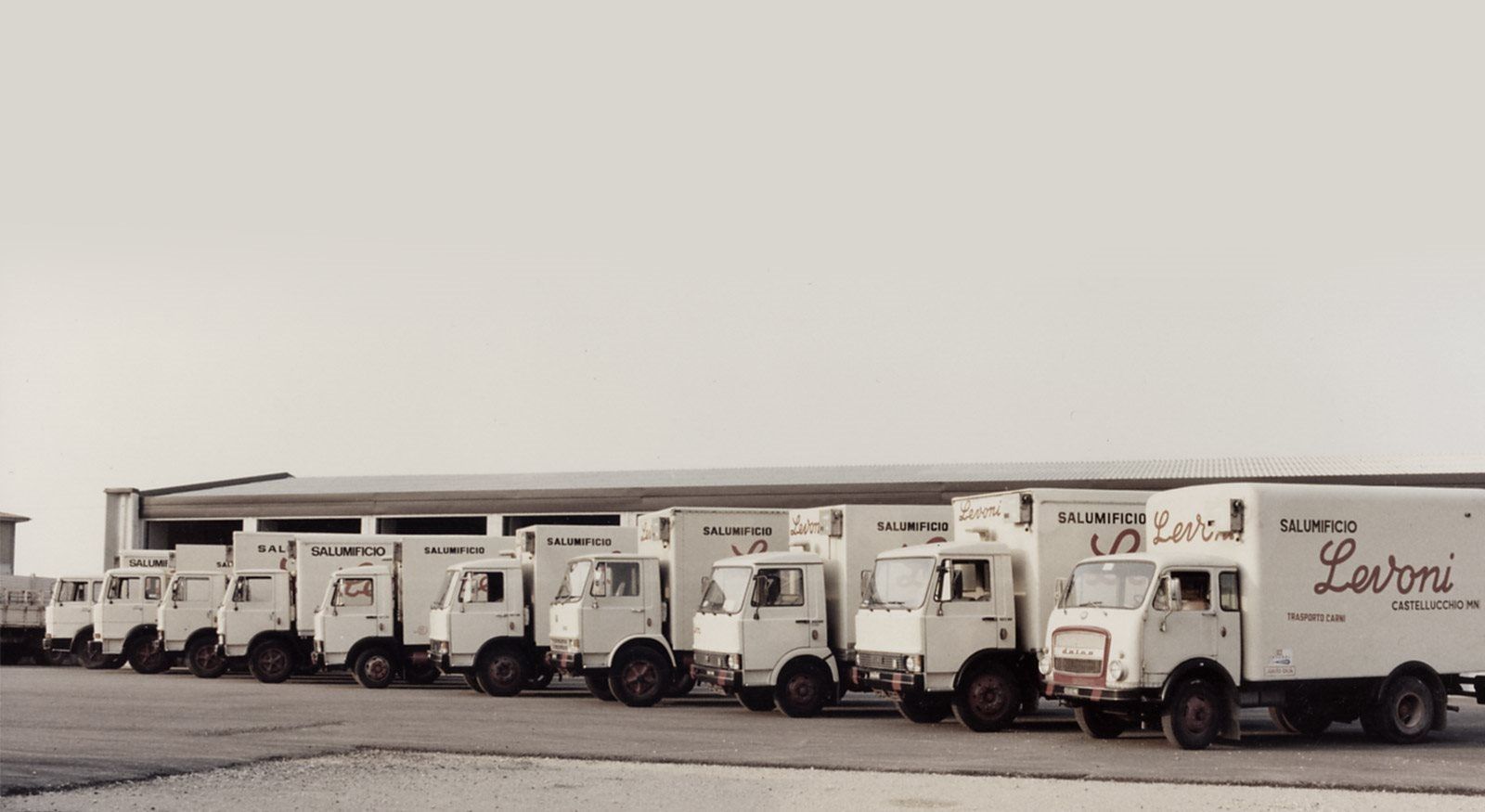 The Levoni family opens the Mec Carni slaughterhouse in Marcaria, a few kilometers from Castellucchio, with the aim of directly controlling the selection and processing stages of the best Italian meat.

The growth process continues with the opening of the prosciutto factory in Lesignano de’ Bagni, where we produce more than 120,000 Prosciutto di Parma PDO every year. 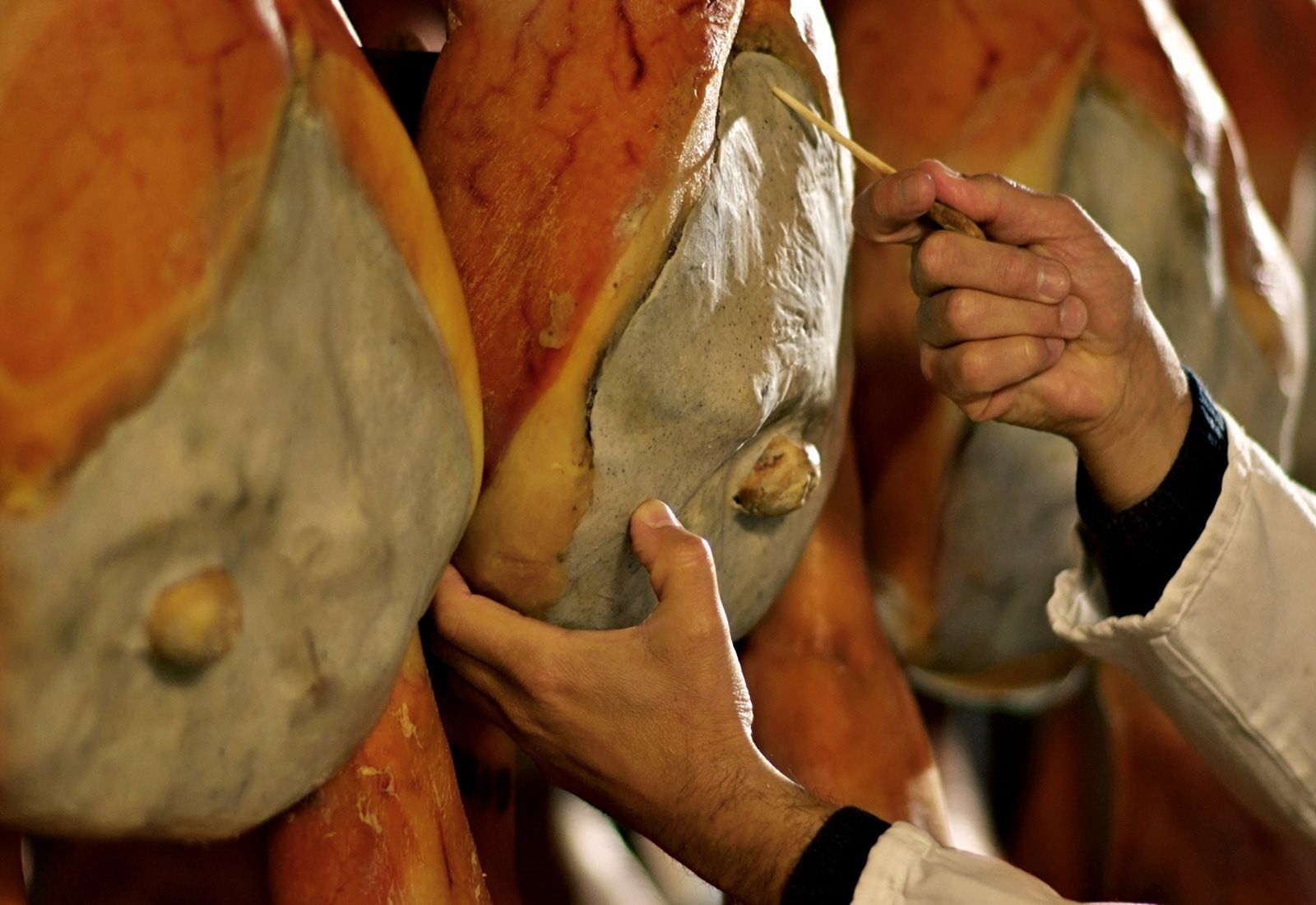 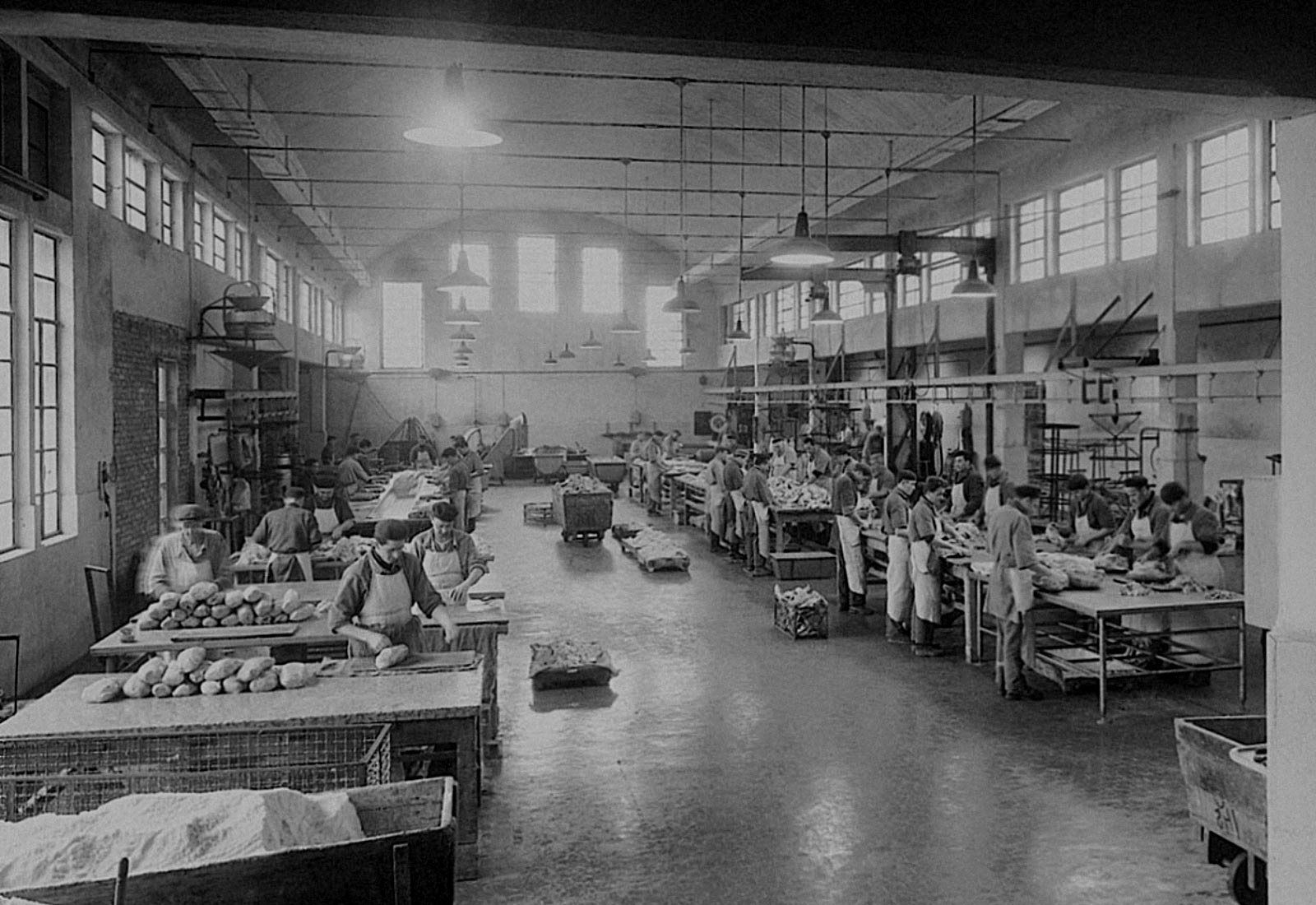 Over a hundred years of history are a journey that brings an inestimable legacy of joys, hopes, knowledge, successes with it together with a passion that not only remains intact over time, but is renewed from day to day. 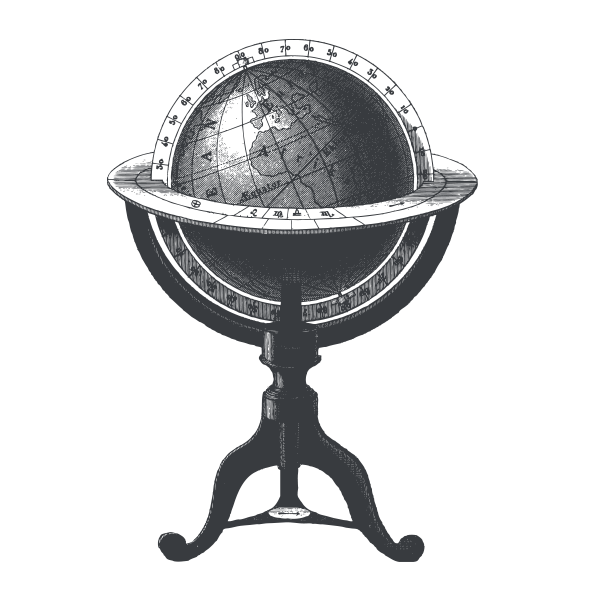 In 2014, Levoni America Corp. Was established with the aim of guaranteeing a widespread presence in the United States. 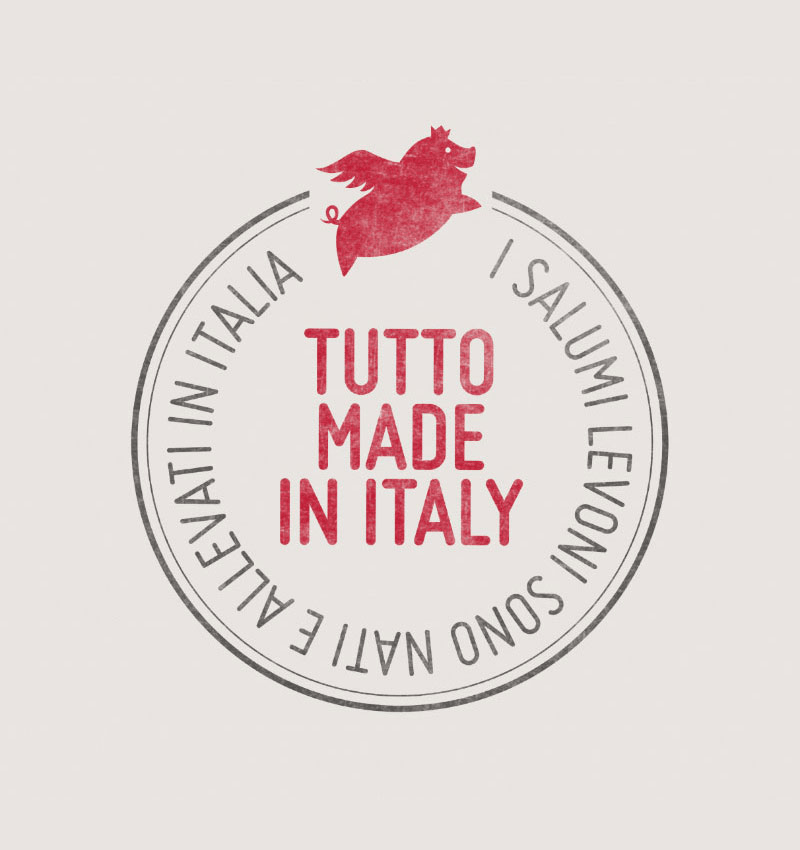 The "ENTIRELY MADE IN ITALY" brand was born to certify that over 300 Levoni-branded deli meats are obtained from pigs born, bred and processed in Italy. A strong, innovative commitment that with that "Entirely” goes far beyond what is required by the legislation to define a "Made in Italy" product. A remarkable, challenging commitment without nuances, thanks to which consumers can have the certainty of bringing truly Italian meat to their table. The maximum transparency is guaranteed by the precise choice to submit not just a line of products,  but all our deli meats, to a voluntary certification. 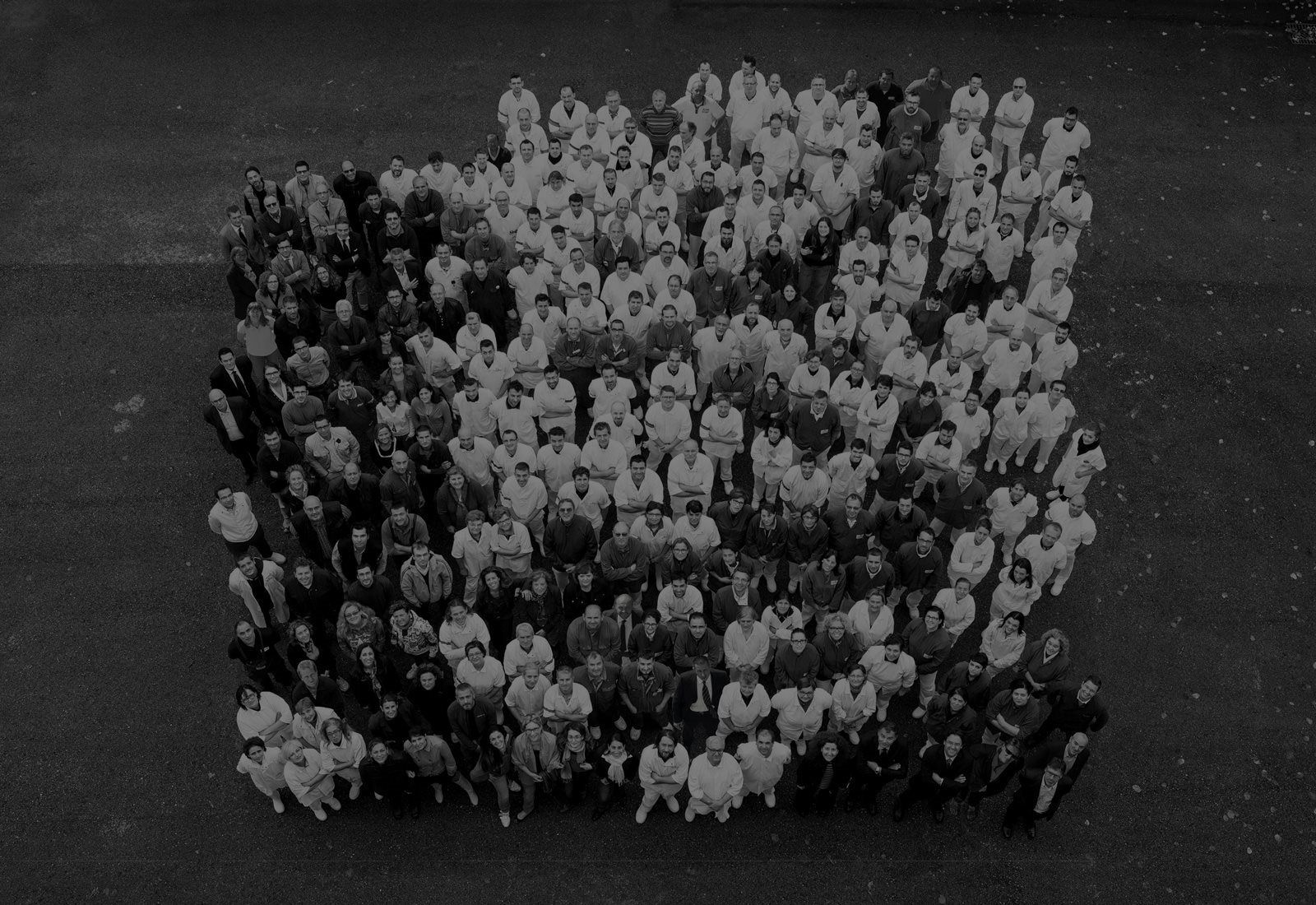 We are still a family business, the fourth generation of a wonderful journey into taste that today sees us working in 4 production sites, with over 500 employees serving 10,000 specialised shops in Italy and we are present in 50 countries worldwide. The passion, the attention, the goodness and the wholesomeness cannot be expressed with a number, and we are well aware of that together with our employees, our delicatessens and Italians who choose us every day because they want to reward quality and competence.